One of the UK’s major producers of ready meals is saving 25 percent a year on its cooling costs by employing a single 55 kW ABB variable-speed drive (VSD). 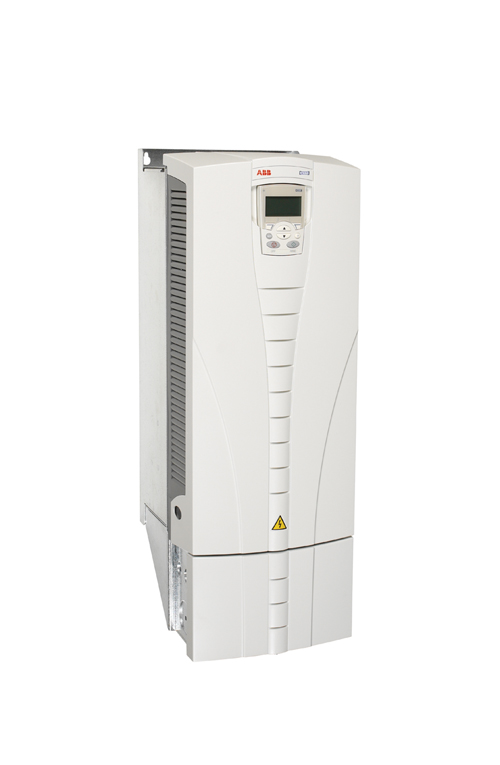 A major part of its process is chilling the finished products, for which Saladworks employs two refrigeration circuits, each with a duty and a standby glycol pump and a condenser.

Paul Hampton, Engineering Manager for the plant, says: “We knew that variable-speed drives could save us money by cutting our energy use. IDS confirmed our instinct by taking a more statistical approach. Their energy appraisal produced a detailed list of all the motors on site and flagged up two glycol pumps that could save particularly high amounts of energy. We look for a payback of under a year and these applications met that criterion.”

An ABB drive was selected on one glycol pump in each refrigeration circuit, one of 55 kW, the other of 11 kW. The circuits are in constant operation, with the VSD controlled pump motor running 98 percent of the time. The direct-on-line pump is run for the other two percent of the time to ensure it remains in running order ready to take over the load if the main pump suffers a breakdown.

The VSD controlled pump motor is operated at 40 Hz, producing a saving of 25 percent of the original energy usage. This equates to a payback time of less than a year, meeting Saladworks’ target.

Saladworks has the option of running it at 43 to 44 Hz to account for elevated temperatures in the middle of summer. A feedback loop from a temperature sensor to the drive is used to ensure the chillers can maintain a temperature of less than five degrees Celsius. Using the drives also has the added benefit of causing less stress on the motors, reducing the maintenance effort needed to keep then in working order.

Hampton adds: “IDS installed the drives very quickly once we gave the go ahead to complete the project and we have had no maintenance problems with the pumps or motors since the drives were installed.”

ABB (www.abb.com) is a leader in power and automation technologies that enable utility and industry customers to improve performance while lowering environmental impact. The ABB Group of companies operates in around 100 countries and employs about 150,000 people.