The Telegraph reported in July about the Government axing the poorly thought out Green Deal initiative. I have to say when this was launched initially I had such high hopes. With much searching and digging I found that inverters or rather energy efficiency improvements to commercial air handling units were going to be included. Then we found out the Green Deal was a ‘loan’ with rather complex and convoluted terms and conditions making the prospect rather undesirable and downright hard to understand. 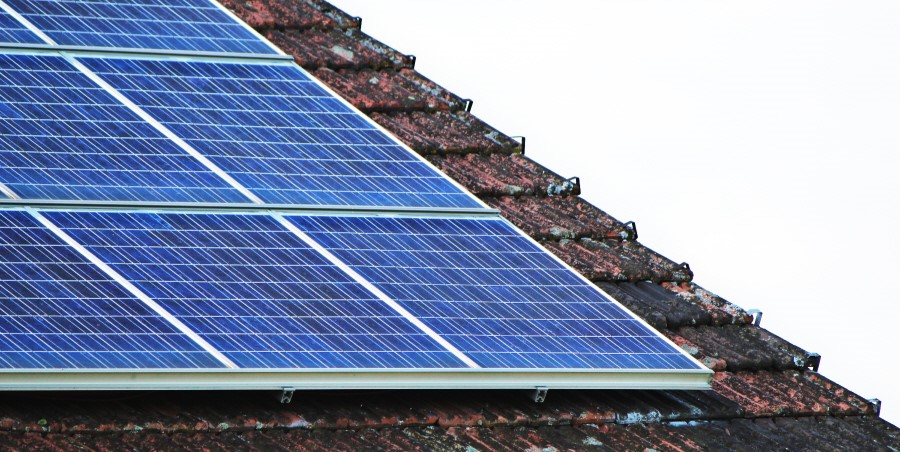 The domestic side to the Green Deal seemed to be a growing industry, with subsidised (or rather bought with a loan) solar panels popping up on roofs of both domestic and commercial properties. OK the payback would take 20 years but we are saving the planet right?

A very recent article from the Telegraph now declares bad news for new solar panel home owners. Whereby they paid 50p per kWh generated in 2010 when the scheme started, this generosity soon dropped to the current 12.92p per kWh for half and then 4.85p on the export tariff. Now the government propose to drop this to just 1.63p from January claiming a greater than expected up take. Does the government really want to encourage energy efficiency – or just seen to be Green?

If only they had focused on commercial and industrial energy …

ABB estimate 65% of commercial and industrial energy is used by electric motors and 95% of those motors are oversized! Of course we all know that an inverter will control the speed of your electric motors and turning down the motors running pumps and fans by just 20% will save 50% of the energy consumed… don’t we? Well perhaps engineers know this, perhaps some facility managers know this – but I am not convinced the Government knows this! If they did surely they would be rather insistent that all motors are retro fitted with inverters and motors are turned down to the speed that is required rather than full power wasting considerable amounts of energy?

Take a look at this interesting government report on energy used from 1970 to 2014. The energy used by industry has dropped dramatically… see the graph on page 6. Now notice the red electricity usage – this increased from the 70s and looks around about the same to me for recent years. So is this massive drop in energy consumption due to the loss of so much of the UK’s manufacturing plants rather than energy saving? Going back to my original topic, what if the government had focused the Green Deal initiative on the commercial and industrial energy users – without complicated, hard to understand and undesirable loan agreements. Would the take up have been greater than 2% of UK households that were assessed, quoted in the Telegraph article?