Direct Torque Control (DTC) is a method used in variable frequency drives to control the torque (and thus the speed) of three-phase AC electric motors. This involves calculating an estimate of the motor’s magnetic flux and torque based on the measured voltage and current of the motor. 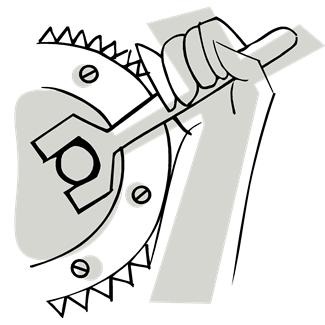 Power is nothing without control

Direct Torque Control – In it from the beginning

You can find more detailed information about Direct Torque Control in this Wikipedia article, which provides detailed diagrams and history in which ABB feature:

“The first major successful commercial DTC products, developed by ABB, involved traction applications late in the 1980s for German DE502 and DE10023 diesel-electric locomotives and the 1995 launch of the ACS600 drives family. ACS600 drives has since been replaced by ACS800 drives.”

Although Wikipedia states the first, ABB remains* the only Inverter Manufacturer to produce DTC products.

*At date of publishing