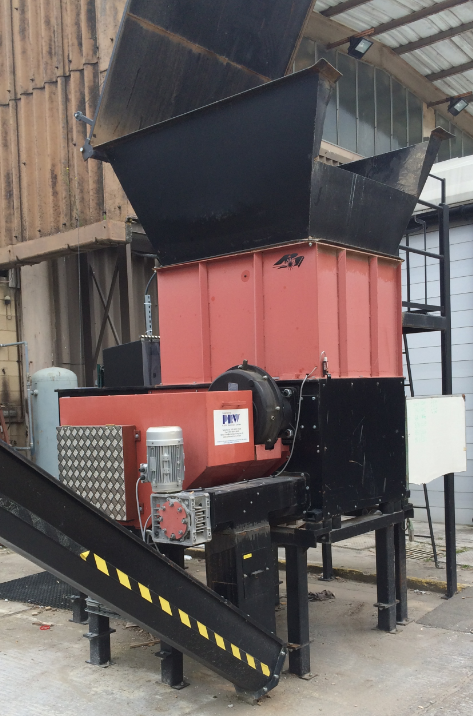 Haddonstone has avoided a £50,000 upgrade to its electrical supply by installing an ABB variable-speed drive on a wood chipping machine, known as a hogger

A £50,000 upgrade to a company’s electrical supply is avoided by installing an ABB drive to reduce the current drawn by a new wood chipping machine.

The installed production machinery at garden and architectural stonework specialist, Haddonstone, was collectively drawing 200 A, and at the limit of the company’s electrical supply. Installing the wood chipping machine, known as a hogger, would add 70 A to the load, exceeding the available supply capacity.

Improving the supply to account for the higher power demand would have required the company to install a new transformer costing £23,000. “We would also need to contribute to the connection of the transformer to the external utility supply. It could have ended up costing us anything up to £50,000,” says Haddonstone’s production director Tony Mason.

Haddonstone contacted ABB authorised value provider, Inverter Drives Systems, which recommended installing a 45 kW ABB general purpose drive to control the speed of the hogger’s motor. The drive’s improved  power factor and peak torque limit function allows the hogger to be run at a slower speed meaning it now only draws around 45 A. This has enabled Haddonstone to run its production machinery – and the hogger – from its existing power supply without the need to upgrade the electrical supply.

Haddonstone’s Northampton site produces garden ornaments and architectural stonework for projects from private gardens to major commercial developments.The company uses large amounts of plywood in the production process to produce moulds for forming the stone products. Once the moulds have been used, the hogger grinds them up, together with any waste offcuts. These are then fed to the furnace used for space heating. 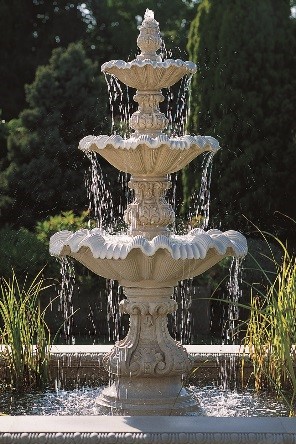 Before installing the ABB drive, Haddonstone tried running the hogger out of normal production hours to avoid the excessive demand on the supply. However, this led to high overtime payments, especially during the winter months when space heating is needed constantly. When the hogger is not in use, the plant has to rely on gas to meet its heating needs, adding to the company’s operational costs.

Running the hogger at a slower speed has also made the operation more efficient.

“With plywood, the spinning drum used in the hogger tends to skid across the smooth surface of the boards, reducing the processing rate. By slowing the hogger down with the drive, it can grip the boards properly and avoid this slipping,” explains Mason.