Is the Green Deal an incentive for businesses to increase investments in energy efficiency projects? 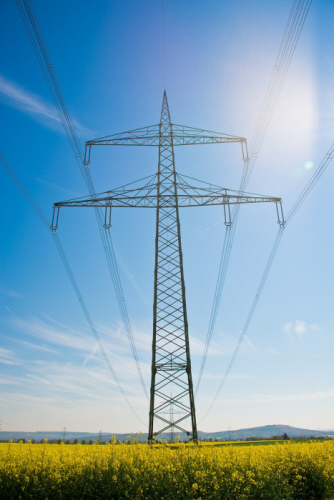 We’d hoped the Green Deal would be a self-funded way for business customers to invest in energy saving measures to improve their building performance. Types of qualifying measures with quick pay back would include VSD retrofits for AHU fans and pumps to optimise a buildings heating, ventilation and cooling systems – as well as longer pay-back improvements such as insulation for the building fabric. Since the savings on utility bills would exceed capital & interest repayments it should be good for cashflow as well as improving the carbon footprint.

Unfortunately the Green Deal process has been widely criticized for being too complex, not to mention that the Green Deal Finance Company (GDFC), have said it would be “another six to nine months” before it would begin offering finance plans to small businesses.

We’ve concluded that while it’s aims are laudable, the Green Deal doesn’t offer good value for businesses and isn’t ready.

The good news is that even without government incentives VSD retrofits remain a cost effective way of reducing your carbon footprint. There are many applications where pay back is achievable in less than a year – in the case of food manufacturer Cherry Valley Farms, their £16,000 investment paid back £25,000 in the first year alone.

Other businesses such as hotels, large offices, chilled food distribution can all benefit too.

IDS have been carrying out energy saving surveys for many years, saving our customers many thousands through energy-saving VSD retrofits. If you’re wondering how to make the same kind of saving as Cherry Valley then take the next step by contacting us to arrange a survey.