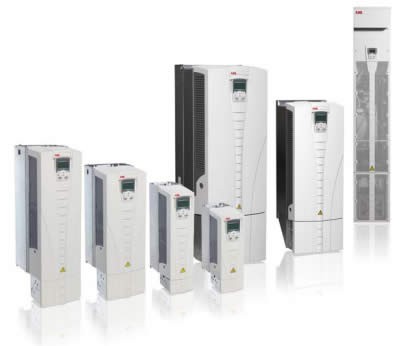 Rarely are there so many names and terms used to describe the same thing. Whilst compiling a new blog for our website, we decided it was about time we attempted clarification, by devising a glossary of terms for inverters. But first we need to understand the nature of the beast, so to speak! What is an inverter? We have our own simple guide here and Wikipedia has the following definition:

Inverter – A Rose By Any Other Name

Of course perception is key, although the actual definition behind some of these terms vary, if you were to take the literal meaning of some of the terms above, you will bring up quite differing definitions. As colloquialisms they have come to mean the same thing – A device to control the speed and therefore the efficiency of another device – an inverter.

A rose by any other name, smells just as sweet!

Did you know the correct term is Frequency Converter?

Regardless of what you call them the results are the same, to discuss a retrofit, free energy survey or place your next order call us on 0115 9441036 or email [email protected]