The sewage treatment works includes a stone filter bed that requires a minimum circulation flow. If the inflow to the stone filter bed drops below its 75 litres per second (l/s) minimum threshold, the bed risks drying out, killing the bacteria needed to break down the sewage. When this threshold is reached, two 9 kW fixed-speed pumps, operating in duty/ standby, recirculate water to maintain the wetting of the filter bed. However, as the pumps are constant speed, they may transfer more than the required circulation, leading to excessive energy use and high operational costs. 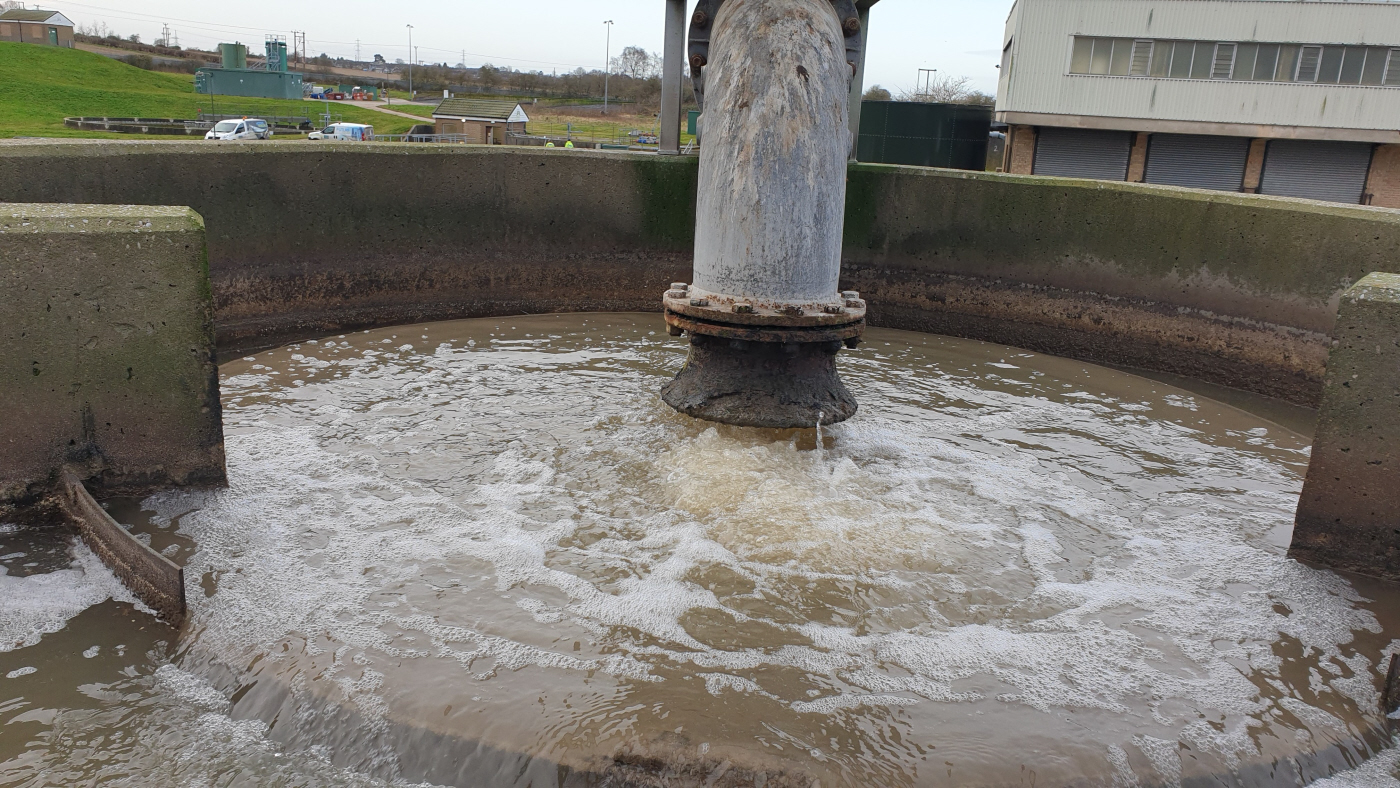 Inverter Drive Systems – a member of the nationwide ABB Value Provider network – suggested retrofitting an 11 kW variable speed drive (VSD) to each pump. By picking up a 4-20 mA signal from the inlet flow meter, the VSD detects when flow falls below the 75 l/s threshold and regulates the pump speed according to the sewage works’ inflow. Once flow exceeds the minimum threshold the VSD stops the pump. In addition, if the recirculation well falls below an operable level a low-level float switch sends a stop signal to prevent the pump running dry. This has resulted in energy saving of 15,000 kWh per year and a return on the investment in just under three years. 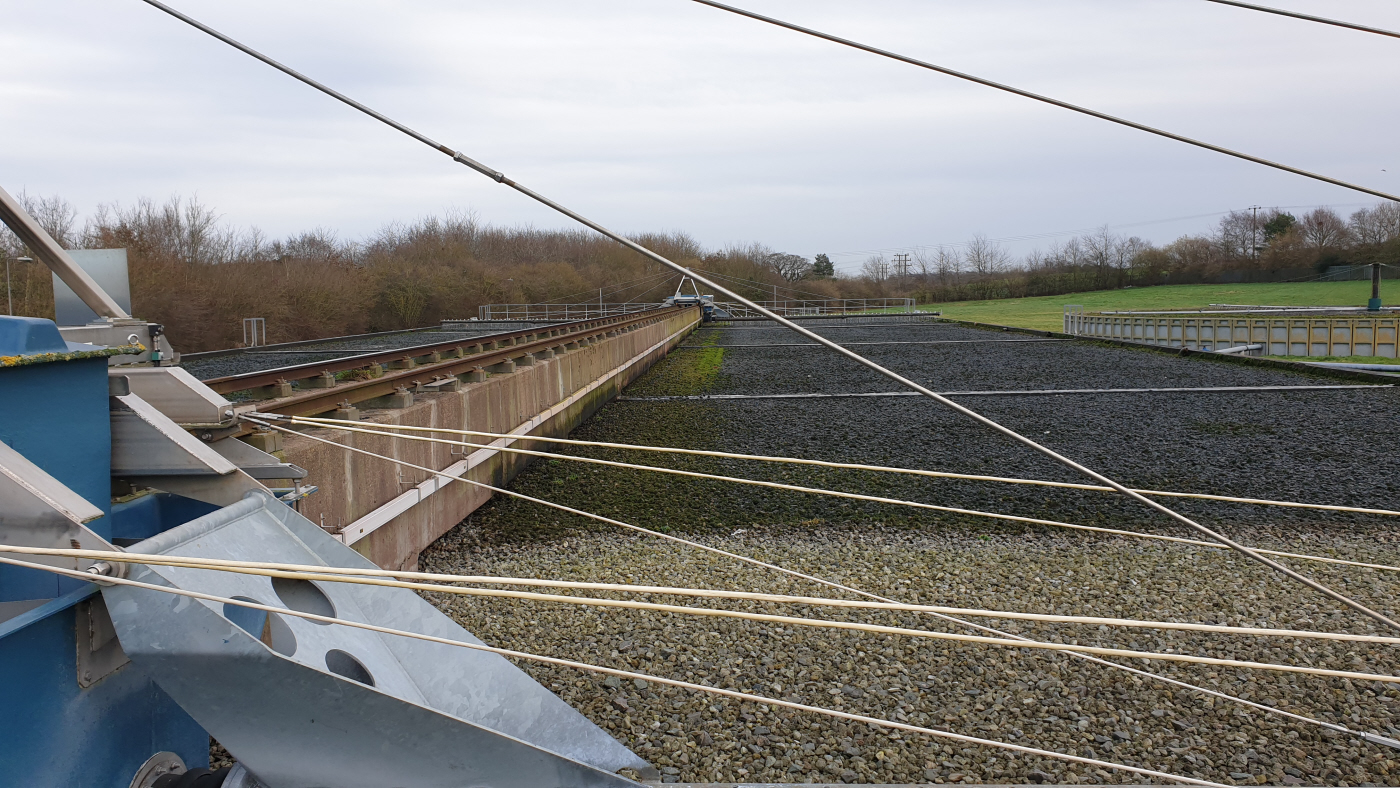 The variable speed drives ensure minimum circulation flow is maintained, and have improved efficiency, with a payback of under three years.

“The skill to identifying the energy saving is to find the fine balance between pump speed and flow rate,” says IDS’ managing director, Blaise Ford. “This we achieve during the commissioning process with the drives activating the pumps when the inflow drops below 75 litres per second, initially controlling them at minimum speed. If inflow to the works continues to fall, the drives control the pumps in a linear speed ramp up.”

“As an investment, the variable speed drives have been an effective way to save energy and money,” says David Wood, Senior Energy Project Manager at Severn Trent Water. “We’re now looking at other sites that don’t currently use drives to see how a controlled pumping regime can reduce costs.”

ABB (ABBN: SIX Swiss Ex) is a leading global technology company that energizes the transformation of society and industry to achieve a more productive, sustainable future. By connecting software to its electrification, robotics, automation and motion portfolio, ABB pushes the boundaries of technology to drive performance to new levels. With a history of excellence stretching back more than 130 years, ABB’s success is driven by about 105,000 talented employees in over 100 countries. www.abb.com