With rising energy costs, is it time to look at using inverters to control motor speed?

Energy costs are still rising and are predicted to double in the next fifteen to twenty years. With new legislation, in the form of DCP161, companies who exceed their available capacity levels will be financially penalised paying up to three times higher for the excess than their standard kWh rate.

Electric motors play an important role in our everyday lives which most of us are unaware of, but, they move and run most things we need for business and pleasure, including heating and ventilation systems in hospitals, warehouses, factories and offices and pumps in our swimming pools, spas and plants. It is estimated that electric motors consume approximately 67% of all industrial electrical power and that around 90% of electric motors are over specified meaning they are consuming far more energy than is required for their application. All these motors need a corresponding amount of energy to provide the torque or speed needed. If the torque or speed is too high, mechanical controls such as reducing valves or dampers, are used to control the output. A motor’s speed should match exactly what is required by the process, otherwise the result is inefficiency with a lot of wasted materials and energy. This makes about as much sense as driving your car with your foot to the floor and braking at the same time. 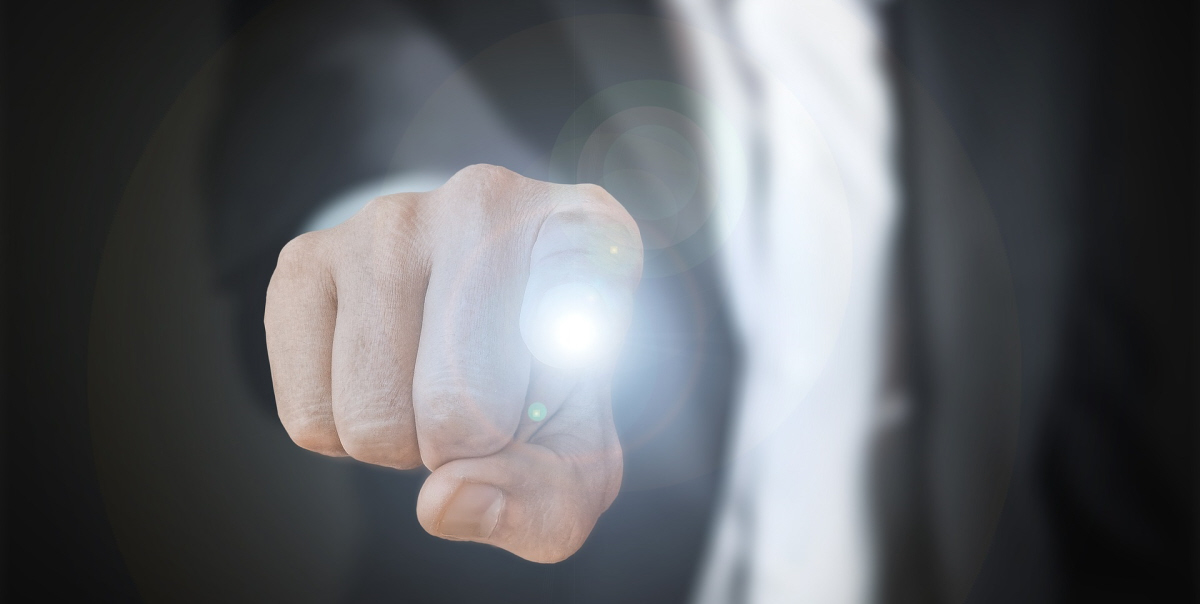 A way to control these motors, which not only saves energy, but improves productivity and reduces maintenance costs, is to use an inverter.

Additional benefits include longer plant life – due to the reduction in start stops which apply mechanical stresses to the motor and its windings reducing its life. This also means a reduction in motor downtime and maintenance.

There is financial support available from the government funded Enhanced Capital Allowances (ECA) scheme and, if you are based in Derbyshire, the D2 Energy Efficiency Grant is available to help fund capital projects.

A hotel group saved nearly £500,000 across its sites by fitting inverters to air handling units, pool, spa and other pumps. An additional benefit was a reduction in noise – an important factor in a hotel – especially at night.

A large fast food restaurant group had their expectations exceeded when they not only realised a 50% saving in energy but also were able to reduce fan noise – particularly important at night as sites were situated close to residential areas. They also managed to control the air flow and eliminated the imbalance previously experienced. The project also needed no involvement from the restaurant managers.

A large fruit juice producer has recently had a survey of all its electrical motors and Inverter Drive Systems Limited have identified potential savings of £87,000 per annum with a payback time of 13 months.

A 17 storey office complex in London saved £15,000 in six months after fitting inverters to their hot water and chilled water pumps and extraction fans. The £48,000 project paid for itself in 18 months.

Inverter Drive Systems are based in Ilkeston, Derbyshire and offer free, no obligation Energy Efficiency Motor Audits which will give you the facts and figures, including predicted payback times and total energy and monetary savings possible for each motor, if controlled with an inverter. The audit takes about an hour (depending on the size of the site) and involves a guided tour of your facility. Once the applications have been appraised an Energy Efficiency Motor Audit will be presented along with a quote to provide the required level of service.
These and other examples of energy cost savings can be found on our website – at www.inverterdrivesystems.com

To speak to us about our free Energy Efficiency Motor Audits, call Leon Ball from IDS on 0115 9441036