When a motor is started is draws a large amount of electric current as it accelerates to full speed. This sudden demand for current can lead to voltage dips and other undesirable effects.

The Difference Between A Soft Starter And A Variable Speed Drive

Soft starts and variable speed drives can both be used to reduce inrush current and limit torque thereby reducing large electrical and mechanical stresses on the motor windings, cables and components and can extend the life of a motor by reducing the amount of heat caused by frequent start and stops. 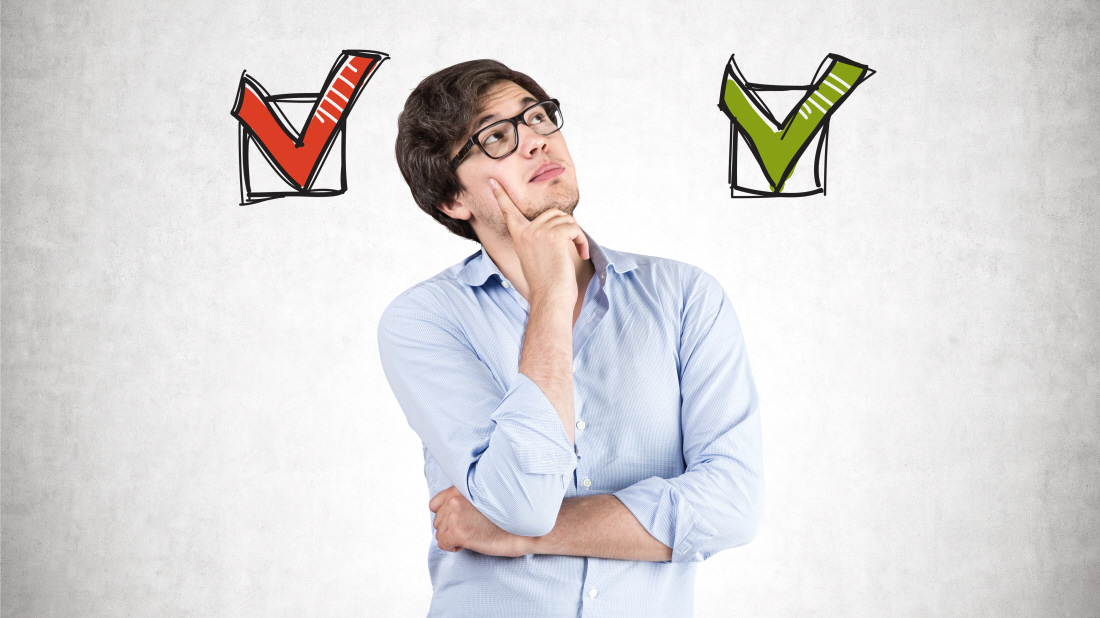 A soft starter is an electronic device which regulates the voltage to the motor at start-up. By slowly ramping up the supply voltage to the motor, a smooth start without excessive current flow can be achieved. They are used in applications that require speed and torque control only during start up. They are also used when the mechanical system (the load) requires a gentle start to relieve torque spikes and tension associated with normal start-up (for example, conveyors, belt-driven systems, gears, and so on).

Soft starters are more expensive than DOL or star-delta starters, but they are widely used due to their convenience and simplicity. Additionally, they are often the ideal solution for applications where space is a concern, as they usually take up less space than variable speed drives.

A Variable Speed Drive (VSD), also known as a Variable Frequency Drive (VFD) or an Inverter is an electronic motor control device which allows complete control of the motor speed including starting and stopping. It operates by changing the frequency and voltage supplied to the motor, keeping the motor at optimum flux.

Variable Speed Drives are extremely versatile and are often used in process applications where a constant pressure or flow needs to be maintained. In addition, because the motor can be run at a slower speed and hence use less energy (cube law), VSD’s can save a lot of energy and money. They are good at reducing peak energy demand or reducing power when not required.

Variable Speed Drives offer fully adjustable speed (pumps, conveyors, and fans) and can control starting, stopping, and acceleration. The speed control that an inverter offers can be used to reduce the pressure surges caused in piping systems.

They have dynamic torque control and provide smooth motion for applications such as elevators and escalators. VSDs can maintain the speed of equipment, making them ideal for manufacturing equipment and industrial equipment such as mixers, grinders, and crushers. They have self-diagnostics and communications, advanced overload protection, PLC-like functionality and software programming, digital inputs/outputs (DI/DO), analogue inputs/outputs (AI/AO) and relay outputs.

Variable speed drives are generally the most expensive method of motor starting, but their versatility and potential to save large amounts of energy means they are widely used.

If you would like to discuss whether variable speed drives are right for your applications you can speak to one of our dedicated engineers by calling us on 0115 944 1036 or by emailing sales@thelasthurdle.co.uk