Dan Banks, water framework manager, ABB, writes: Imagine losing a quarter of your production in a year – not through some freak accident or the vagaries of the weather but as a regular occurrence. A quarter of what you produce every year just drains into the ground.

Which industry could accept such losses? Or even survive them?

Yet that is what the water industry does each and every year. It sees much of its product – clean, potable water, each litre of which has gone through intense and expensive treatment – just leak away into the environment.

In fact, latest industry stats show a staggering 3,300 megalitres of water a day simply escapes – and that enormous figure has to be replaced, treated and pumped again to maintain supplies to customers.

The fact is that most leaks are not the spectaculars that stop traffic. Most are hidden from view, quietly releasing water. Hard to detect, they can leak thousands of litres before they are found and fixed. 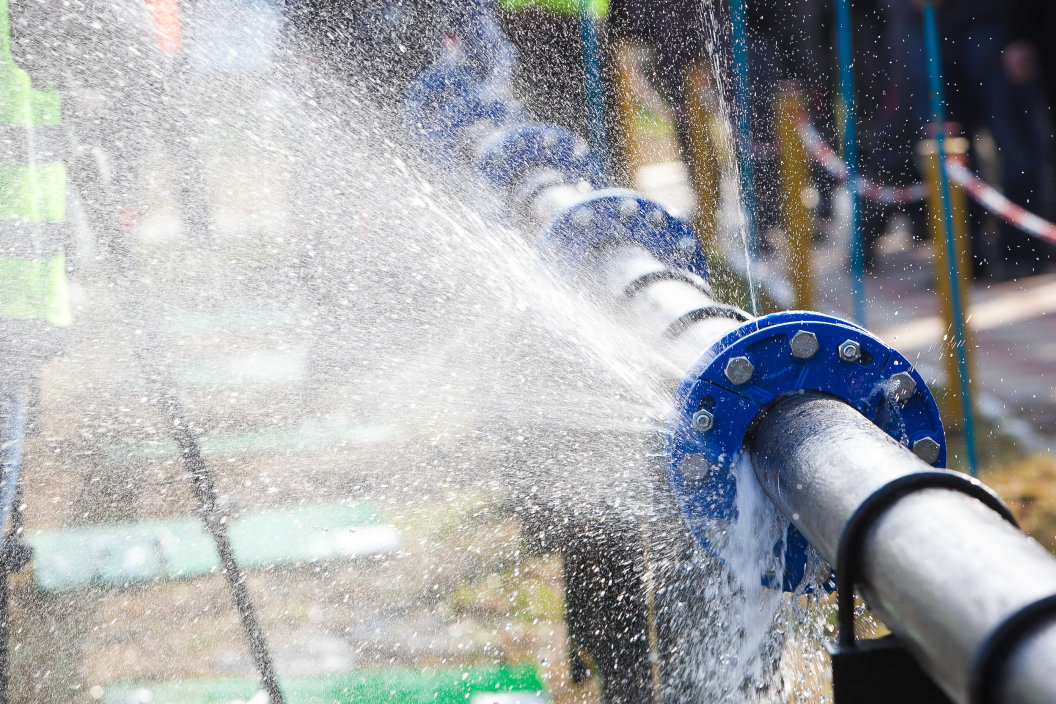 Of course, water companies don’t stand idly by – they have targets to control leaks and make great efforts to meet them.

But can they be more effective in finding and stopping leaks, particularly the slow, hidden ones, or even prevent them all together?

The good news is yes, by using a variable speed drive (VSD) to better regulate flow rate through pump systems – a technique that is already well known in the water industry.

The fact is many leaks are caused by pressures being too high. With old pipework, starting to corrode and with joints separating, it’s inevitable that leaks will occur.

As VSDs have developed, they have become simple to operate and controlling water pressure could not be easier.  For example, a system with 5 bar in the day could be automatically reduced to 3 bar at night simply by using the VSD to control the pump’s motor.

Of course, with reduced pressure comes reduced energy, cutting costs. And don’t forget the added bonus from not processing and pumping the same amount of water twice.

It’s clear that the water industry needs to improve leakage rates, but as the old saying goes, you cannot control what you cannot measure. This is where metering comes in. By measuring flow rates at night water companies can spot any unexpected continual increases in water consumption, which might suggest a burst or an undetected leak.

But the flow meters have to be highly accurate. Traditional mechanical meters simply can’t cut it when it comes to these small flows – by contrast, electromagnetic meters know when you’ve flushed the toilet.

As with any process, measurement and the ability to control what is processed is the secret to cutting costs – and with drives and accurate measurement tools, water companies have two powerful weapons in their fight against leaks.