David Hughes, ABB UK’s Managing Director looks at the powertrain technologies currently available to the water industry and asks if their potential is being fully realised.

Finding ways to deliver innovation in the UK water industry has long been a bone of contention between Ofwat and the water companies. With innovation very much a keystone of the new AMP period, water companies are now finding themselves tasked with the challenge of delivering a sustainable and reliable supply of water whilst simultaneously reducing costs for customers.

This drive for innovation manifests itself in a variety of different ways, from financial incentives to customer collaboration. It also includes an incentive for companies to get more from their existing infrastructure assets rather than building or installing new plant and equipment. As an evolution from the total expenditure (TOTEX)-focused AMP6, where companies were encouraged to consider alternatives to CAPEX-led approaches to problem solving, the innovation-focused AMP7 aims to incentivise water operators to get the most from their existing assets. 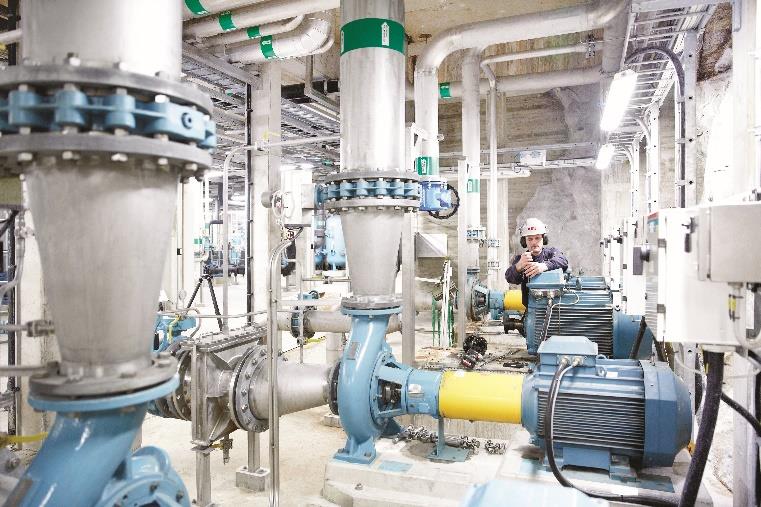 Variable speed drives (VSDs) are a good example of an asset that could be utilised more fully to reduce energy usage for electric motors.

Already widely used in water and wastewater treatment applications to control pumping flow rates, variable speed drives (VSDs) are a good example of an asset that could be utilised more fully. Having already saved water companies tens of thousands of pounds in energy and maintenance costs, VSDs have many features that could be used to further transform performance – if only the end-user knew they were there.

To sustainability and beyond….

As the UK’s fourth biggest energy user, consuming three percent of the UK’s electricity used for pumping, water treatment and waste management, AMP7 presents some particularly tough challenges for water companies. The water sector is the first UK industry to commit to achieving net-zero carbon emissions by 2030. With annual greenhouse gas emissions currently standing at five million tonnes, the sector has dedicated itself to reducing its energy consumption and offsetting its environmental impact through a variety of measures.

Two of the sector’s biggest direct challenges are the goals of tripling the rate of leakage reduction by 2030 and reducing per capita consumption of water by one-fifth by 2050. Where leakage is concerned, there is the additional requirement to reduce mains bursts and supply interruptions by 12 percent.

Furthermore, these challenges must be met against a background of an overall reduction in customer billing, with water companies obliged to reduce the amount they charge customers by 12 percent over the next five years.

Taken together, this all means that the water companies will increasingly need to be doing more with less, seeking every opportunity to reduce their overheads while still maximizing profitability.

When it comes to meeting the AMP7 targets for saving energy and water in potable and wastewater treatment applications, those using the latest generation of VSDs could be in for a pleasant surprise. Today’s water industry VSDs come packed with smart functions as standard and can add several percent to the efficiency of pumping equipment and cut maintenance. By putting control functions in the drive, it cuts the need for an external PLC, while saving energy, reducing downtime and preventing pump jamming and pipeline blocking. 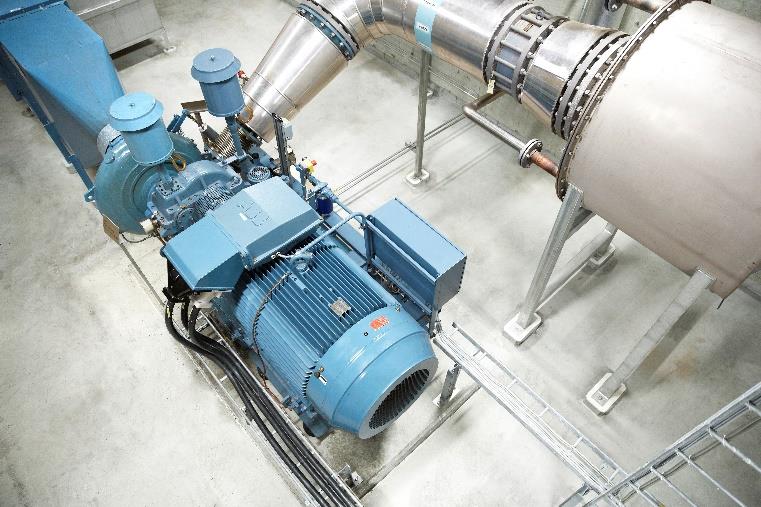 By using variable speed control it is possible to improve the energy efficiency of a pump system by between 15 and 20 per cent.

Energy efficiency: Among the intelligent pump functions is sleep boost, which runs the pumps to boost the pressure or water level just before they shut down, extending the pump’s sleep time and so saving energy. It also avoids unnecessary starting and stopping of the pumps.

Furthermore, it is possible to improve the energy efficiency of a pump system by between 15 and 20 per cent simply by ensuring the control philosophy is adequate. For example, the traditional method of filling a storage tank is to run the pump at a fixed speed using a sensor to indicate when the tank is full and then switching the pump off. However, greater energy efficiency – and reliability – can be achieved by switching the control philosophy of the VSD to pump slower for longer. Reducing the speed of the pump cuts energy consumption. It also eliminates the constant stopping and starting of the pump, which reduces wear on bearings and seals, cutting maintenance costs and contributing to the reliability of the pump system. And it makes batch processes, such as chemical dosing, easier to predict, as it is easier to deal with a steady flow of water than with rising and falling volumes.

Lower maintenance: The pump cleaning function, also referred to as anti-ragging, is the smart function most used by the water industry. The pump cleaning function acts before things get critical. When a blockage is detected, the drive automatically runs the pump back and forward rapidly to clean the impeller, quickly returning flow rates to their normal level and avoiding any reduction in service. This also avoids the needs for more costly intervention, such as lifting the pump to remove the blockage. 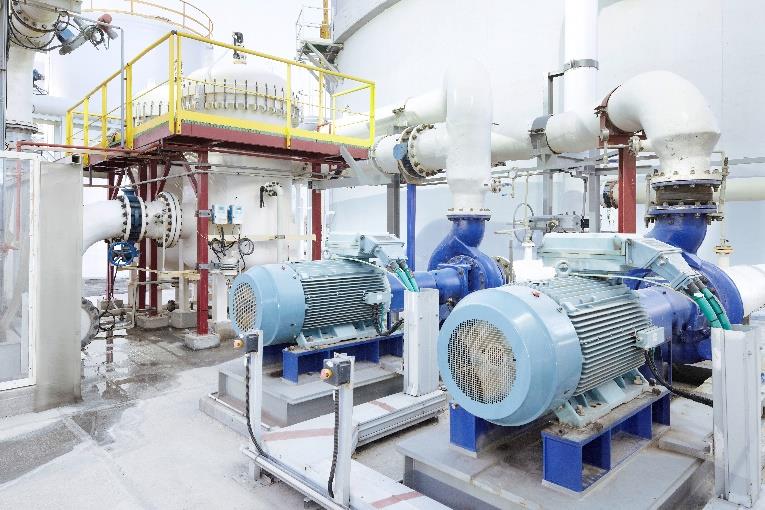 Smart functions enable the VSD to sweat the other assets in the pump system – in other words make them work harder.

Sweating assets: Smart functions enable the VSD to sweat the other assets in the pump system – in other words make them work harder and/or better. For example, the pump cleaning function doesn’t benefit the drive itself, but it can extend the life of the pump, reduce maintenance intervals and increase efficiency of the pump system.

Reduced bursts: The industry’s target is for 12 percent fewer mains bursts and supply interruptions. PLCs integrated into VSDs work best in simple applications such as booster sets. Yet even a simple programme can save hundreds of pounds on a single pump. Multiply that by the number of drives in a typical pumping station and the savings can be significant. For example, the VSD can be programmed to reduce water pressure during the night when demand for supply is lower. This saves energy, and reduces the risk of leakage or bursts, as the higher the water pressure the more chance there is of a leak occurring. This cuts maintenance costs throughout the life cycle of the pump system.

Reduced leakage: There needs to be a 16 percent reduction in annual leakage which equates to 469 million litres per day in UK. Basically, that is equivalent to 187 Olympic size swimming pools every day to be saved. Difficult to find and largely unreported, smaller background leaks are the major culprits. A big cause of these is elevated supply pressures, which often don’t mix well with aging pipes. While pressure is high, water is forced out into any existing leaks. New leaks can be generated at any points of strain such as joints in the pipework. Leakage can be reduced significantly by a little reduction of pressure – a mere 20 percent reduction in pressure could reduce leakage by up to 50 percent. This is readily achieved using VSDs. The ability of VSDs to control the speed of motors and thus pumps means that mains pressure can be easily controlled. Cutting pressure also means reducing pumping energy costs, while controlling leaks also avoids spending money twice to process and pump extra water.

The many benefits that VSDs can bring makes them the ideal solution for tackling the key challenges posed by AMP7. Simply by digging deeper and exploring the many added possibilities offered by their installed VSDs, operators may find that they already have all the innovation they need.