Condenser Control: In a chilling circuit, the high-pressure gas from the compressor needs to be turned into a high-pressure liquid so that it can be expanded back to a gas, absorbing heat as it does it. This is chilling. 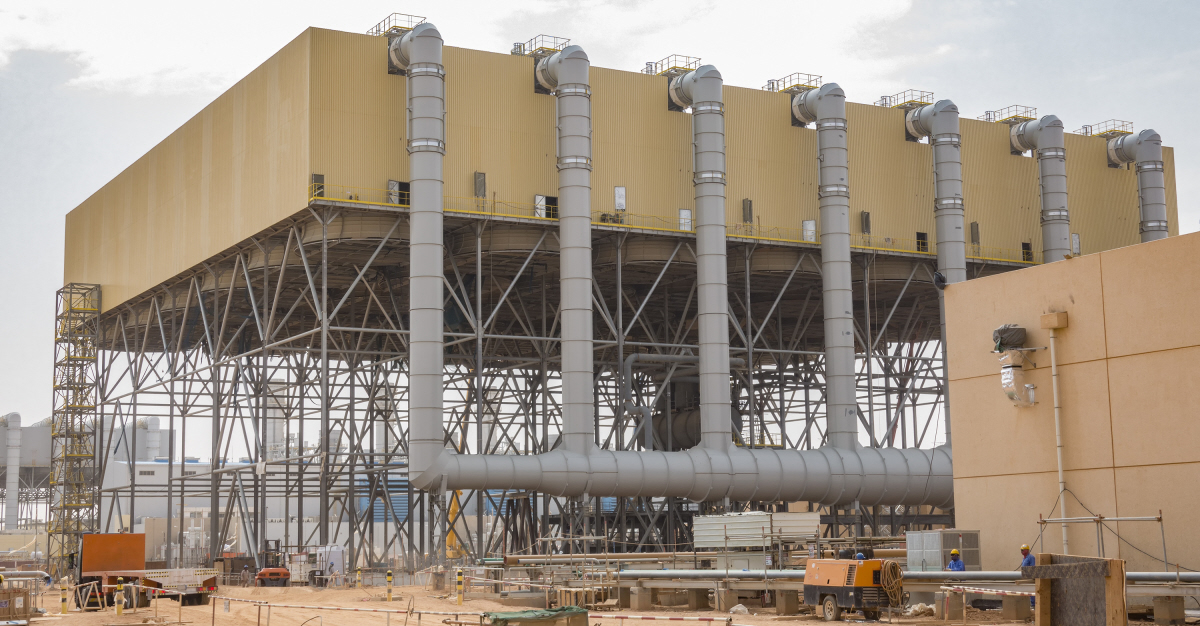 This is where inverters can help in the control of the fans. Fan power consumption follow the ‘cube law’ i.e. the power consumed by a fan is proportional to the cube of the shaft speed. So, if you slow a fan down by just 20% its power consumption will drop to (80%)3 of its original or 51.2%, whilst still giving 80% of the airflow. From this, it is clear that if you can run fans slower for long then there are significant energy savings.

Let us take a worked example: a fan is being controlled on-off and is on for 50% of the time and this fan consumed 10kW at full speed, the cost per kWh is 12p.

If we use an inverter to control this fan and run at 50% speed all the time, giving the same airflow,

There are other benefits of using an inverter for condenser control. Where appropriate, during cooler weather, the system head pressure can be lowered and this significantly reduces the work done by the compressor. The compressor is the large power consumer (often 100s of kW). So, by measuring ambient temperature, we can automatically work the condenser fans a little harder and take a significant load off the compressor. This can save a significant amount of energy.

On – off control of condenser fans naturally lead to ‘cycling’ of the head pressure since the fan is either flat out or off. Using an inverter, it will always be running at the appropriate speed keeping the head pressure constant allowing the chilling system smooth operation.

In summary, the benefits of using an inverter for condenser control are: