Fieldbus options give variable speed drives (VSD) the ability to rapidly and accurately control processes while accessing big data to determine how applications are performing.

Among more recent VSD developments is the ability to accommodate two different types of fieldbus modules. This enables a process to be controlled with the most suitable protocol while gathering process data via another route. For instance, a PROFIBUS module and an Ethernet module can run at the same time. The PROFIBUS module is ideal for
situations requiring a high degree of predictability such that all VSDs must respond at the same time and in the same way. In this case, the command and control fieldbus react rapidly and in a synchronised manner. Simultaneously, the Ethernet module can be used to collect production data to show how the system is behaving.

This two-module arrangement brings flexibility not previously possible. For instance, sending control data and production data through one network could lead to the production data slowing down the control system. This could result in the system not responding or the sheer volume of data that is collected interrupting communication.

Now, by way of the option module, users can connect the VSDs to any industrial network. 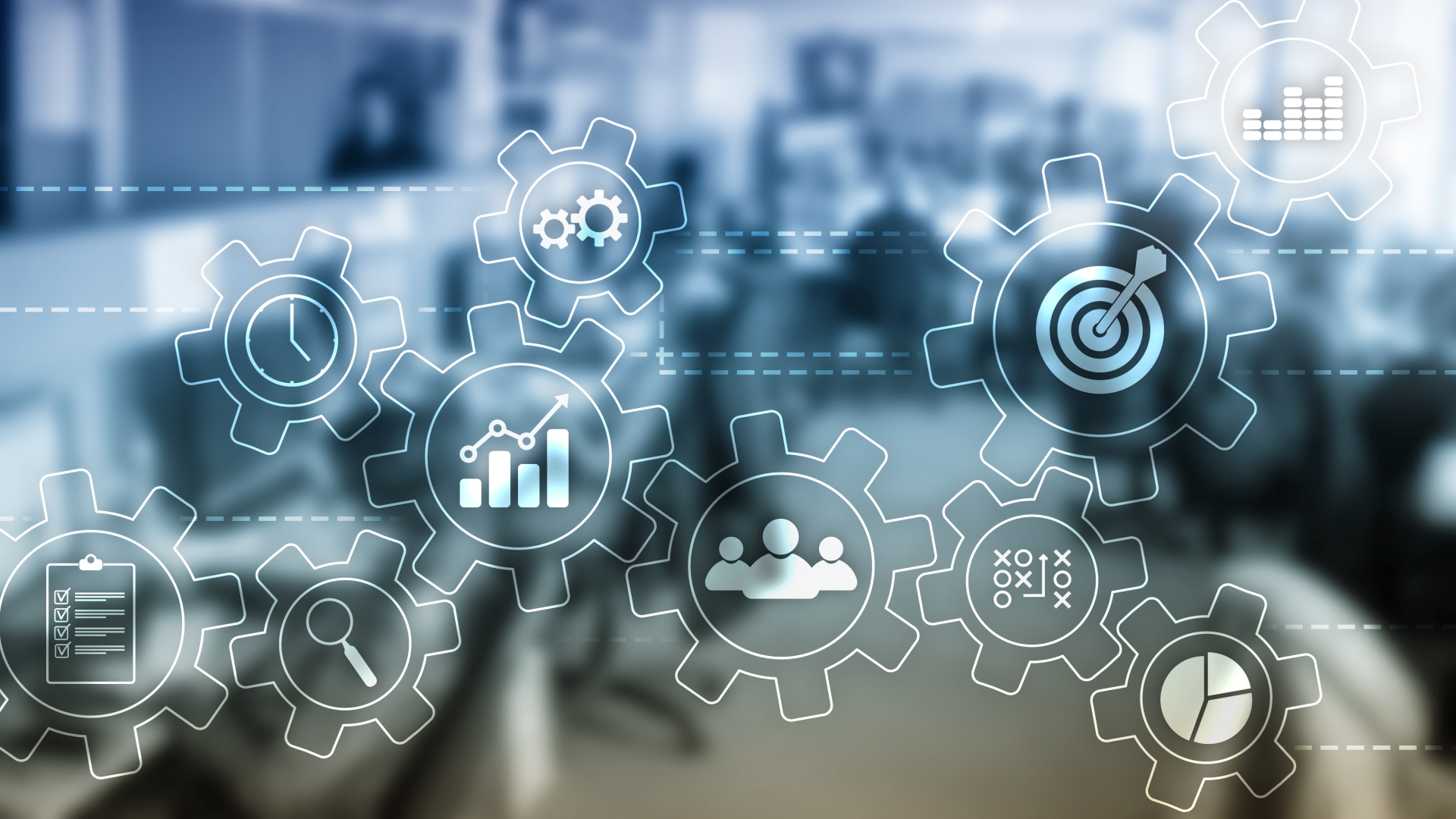 PROFIBUS-DP is the most widely used industrial fieldbus for VSDs. However, other available protocols include DeviceNet (industrial), CanOpen (automotive and motion), Modbus and LonWorks (building and generic sectors). The availability to use these protocols is beneficial as they are cheaper to install and often readily present in factories to provide IT support. VSDs can be connected onto the same networks, allowing them to be viewed via the Internet or only within the office. Any VSD parameter can be readily transferred between either one of the networks.

In the past decade, there has been a steady increase in the use of industrial Ethernet fieldbus. The leading contenders for Ethernet-based protocols are Ethernet I/P, Profinet, EtherCAT and even Modbus TCP/Bacnet IP.

The dual-module approach means Ethernet networks can be rapidly and easily constructed, as the cabling can be daisychained between the two. This eliminates any need for an Ethernet switch to connect the VSDs onto the network. The two-port approach also maintains communications when the VSD is deactivated.

Using Ethernet for control is only recently tenable. Previously, synchronised, time-stamped operation was unachievable, resulting in users being unsure when the VSD would start.

With new protocols now available, users can capitalise on Ethernet speeds. This, coupled with the reassurance of synchronised and predictable operation, enables true device control over Ethernet instead of merely monitoring behaviour.

PROFIsafe – the safe version of PROFIBUS and Profinet – can also be used to enable safety signals to be transferred via
fieldbus, rather than a more expensive hard-wired system.

Future attention is turning to the introduction of wireless technologies, whether it be cloud-based or using some other form of media in conjunction with Ethernet systems. This opens up discussions around data sovereignty – who owns the data? How secure is it? And will it affect safety in any way?