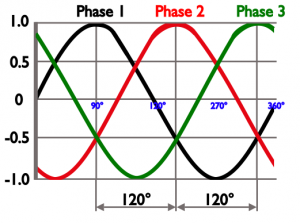 In the UK, the industrial electrical supply is a three phase voltage sine wave – each phase is 120˚ apart operating at a frequency of 50Hz (or cycles per second). 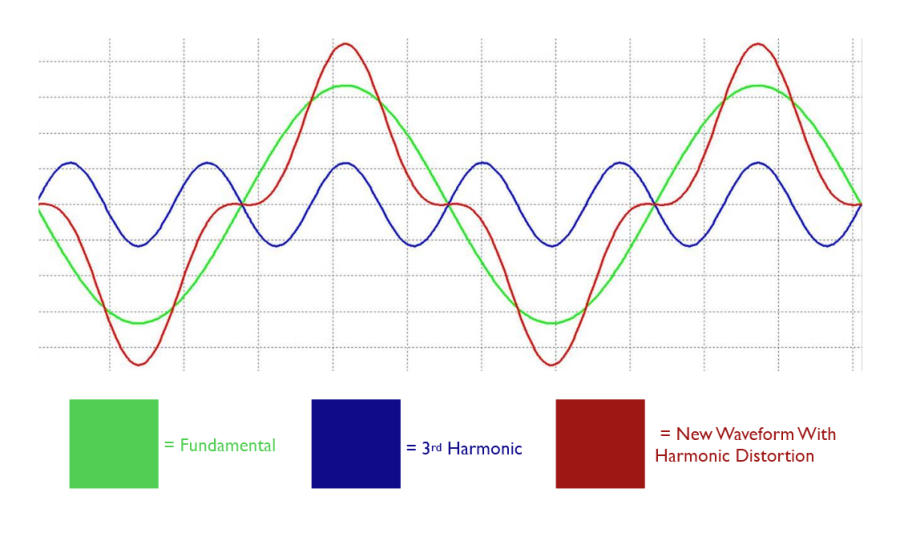 Examples of non-linear loads, items that are likely to cause harmonic distortion are: computer power supplies, fluorescent lamp controllers, industrial rectifiers and inverters.

The effect of harmonics on the mains is not good. The effects can be:

Harmonics can be reduced at source. IDS supply and install low harmonic drives which reduces the harmonics produced to practically zero.

If this is impractical, then we can fit Active Filters. These Filters measure the harmonics on a system and ‘squirt in’ anti-phase currents at the correct harmonic frequency to cancel out the harmonics, working in a similar manner to noise cancelling headphones.

Since inverters can cause harmonics, we at IDS are experienced and set up to monitor and record these harmonics to determine their levels. We simply carry out a week’s monitoring of the quality of the mains where it is effectively connected to the rest of the network. After analysis of these harmonics, we would then advise what action to take. This could be:

This would be detailed in a comprehensive report (see below) with the advised action plan.

You can see examples of Harmonic Distortion Surveys here