Here ABB’s Martin Richardson reflects on feedback from the water industry on the issue of harmonic mitigation.

Four years ago, ABB received CPD accreditation for a training course that looked at the effect of harmonics on the operation of water plants and ways in which their impact could be mitigated. The course targeted water industry end-users and was a sell-out. Feedback revealed the confusion and misunderstanding surrounding the subject of harmonics. Harmonics often get the blame for problems for which they are not responsible. They also escape the blame for issues in which they are clearly culpable. 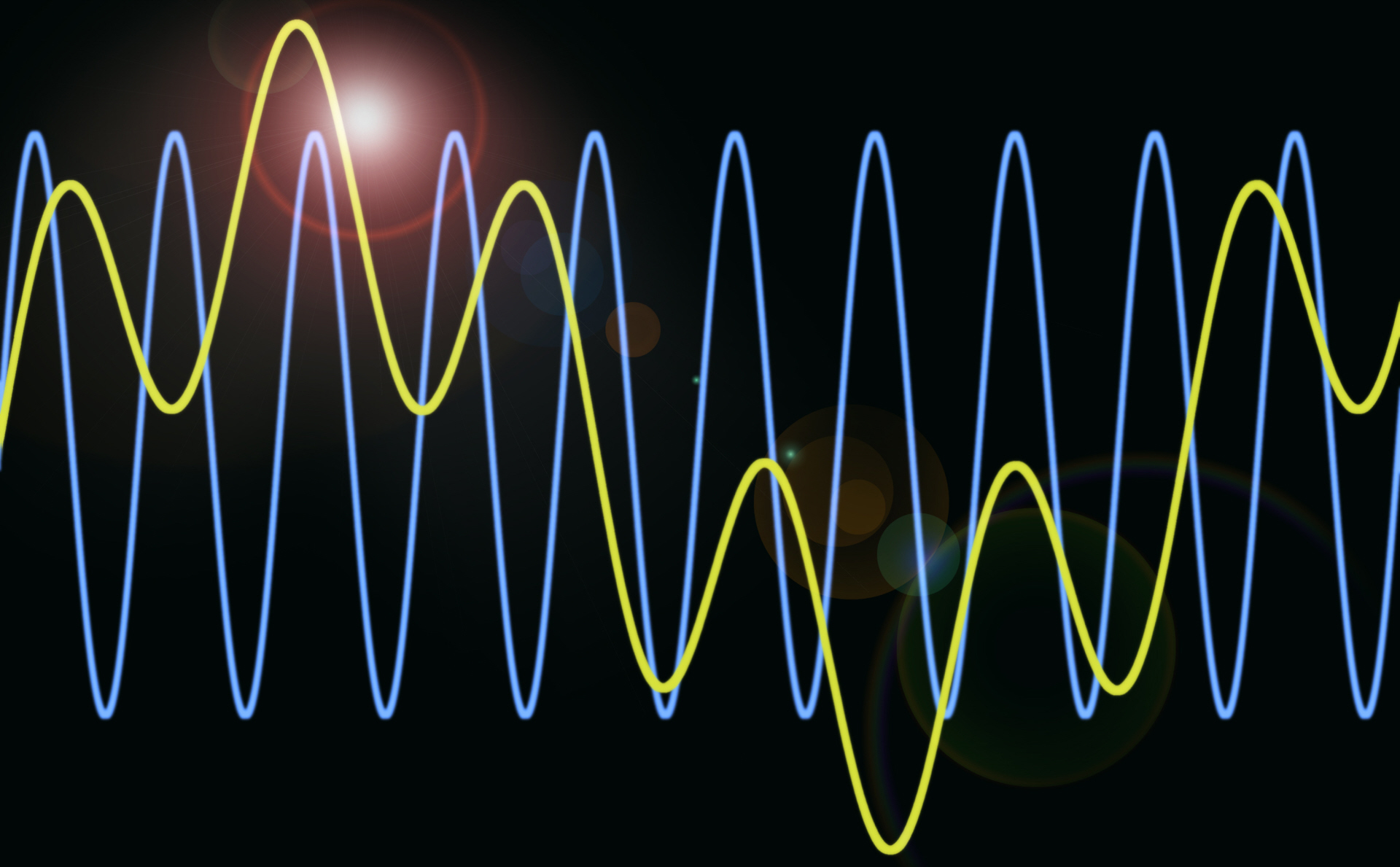 For instance, throughout the water industry, power supply resilience is currently high profile. Teams are working on ways to secure a reliable power supply for sites which often leads to a focus on the standby generator. Yet, these teams often fail to consider the impact that variable speed drives (VSDs) and harmonics have on the generator’s performance.

When a power supply is lost, a generator is on standby to ensure the continuity of supply. However, if VSDs are used onsite, the generator must be de-rated more so than if a standard direct-on-line (DOL) load is used. For example, 100 kW DOL load, may only need a 120 kVA generator. However, because of harmonics, a 100 kW, 6-pulse VSD load would require a 200 kVA generator. The result is that many water company’s that undertake a VSD retrofit or install a temporary generator do not upgrade or even consider the generator and how it will cope with the impact of harmonics. The generator, therefore, fails to start-up or if it does, it can trip out regularly. And all because of a lack of understanding about the need to de-rate.

When carrying out a VSD upgrade, it is critical that the engineering teams ask more questions about how the drives are expected to operate on generators. For example, is an input needed from the generator to reduce the speed so that the load is reduced? Or should ultra-low harmonic VSDs be considered? ABB has determined a rule-of-thumb formula based on the number and power ratings of drives on site which then equates to the size of the generator required.

Another misconception is driven by the fear that has been instilled through the very existence of harmonics and the inference that problems are inevitable. The result is that harmonics are taking the blame for site problems for which they are not responsible. These can include interference on ultrasonic sensors and flowmeters or automatic hand-dryers and taps turning on when the VSD operates. In reality, the majority of such problems can be attributed to earthing, lack of EMC consideration and poor cable installation practice.

A further challenge is coming from those sites which have installed solar farms. Even though solar inverters are active rectifiers, significant harmonics can be generated purely because of the high power ratings of these installations. There is a need to raise awareness that this technology can cause harmonics and then to share ways in which it can be mitigated.

Four years on from the first CPD approved course, harmonics are still perceived as a black art and the root cause of many site problems. The demand for the course is higher than ever and attendance can help save a lot of downtime and costs.