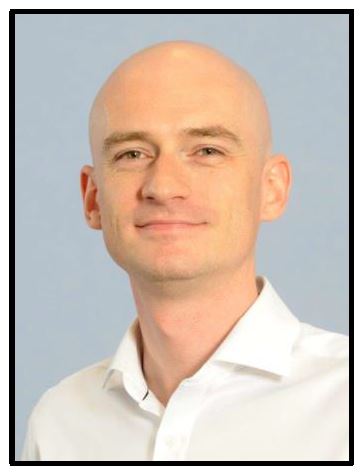 Leaks are a perennial problem for water companies. Despite considerable countrywide investment and modernisation, the UK’s water distribution networks continue to lose around 3,300 mega litres of water per day. That amounts to 15 to 25 percent of its annual production of potable water every year. Few other industries would or could tolerate such a loss.

The public has an image of burst pipes as those roadside events that get mentioned on the traffic news but, being so visible, these are cleared up quickly and so are not the big problem. Difficult to find and largely unreported, smaller background leaks are the major culprits. A big cause of these is elevated supply pressures, which often don’t mix well with aging pipes. While pressure is high,  water is forced out into any existing leaks. New leaks can be generated at any points of strain such as joints in the pipework.

Leakage can be reduced significantly by a little reduction of pressure – a mere 20 percent reduction in pressure could reduce leakage by up to 50 percent. This is readily achieved using variable speed drives (VSDs). The ability of VSDs to control the speed of motors and thus pumps means that mains pressure can be easily controlled.

If the system uses a VSD, flows can be adjusted to ensure that pressure levels are adequate. As modern VSDs are easy to operate and making adjustments is not difficult, settings can be approximately adjusted at installation and then fine-tuned over time. For example, a system with 5 bar in the day could be automatically reduced to 3 bar at night using the inbuilt control. Cutting pressure also means reducing pumping energy costs, while controlling leaks also avoids spending money twice to process and pump extra water.

It’s clear that the water industry needs to improve leakage rates, but as the old saying goes, you cannot control what you cannot measure. This is where metering comes in. Using data from night time flow measurements enables water companies to accurately spot any unexpected continual increases in water consumption, which might suggest a burst or an undetected leak.

Traditional mechanical meters do not offer the accuracy needed and cannot cope with the low flows seen at night. By contrast, electromagnetic flowmeters offer improved accuracy over a far superior range of flows. In fact, modern meters could even detect a toilet flushing.

With energy costs only going up and environmental concerns rising, highly controllable VSDs and accurate measurement of flow rates is the route to keeping on top of leaks. For more from ABB’s water team, visit the blog here.

ABB (ABBN: SIX Swiss Ex) is a pioneering technology leader in electrification products, robotics and motion, industrial automation and power grids, serving customers in utilities, industry and transport & infrastructure globally. Continuing a history of innovation spanning more than 130 years, ABB today is writing the future of industrial digitalization with two clear value propositions: bringing electricity from any power plant to any plug and automating industries from natural resources to finished products. As title partner of Formula E, the fully electric international FIA motorsport class, ABB is pushing the boundaries of e-mobility to contribute to a sustainable future. ABB operates in more than 100 countries with about 135,000 employees. www.abb.com