There are many reasons why deploying variable speed drives is the easiest way to lower your energy bill, as ABB’s Carl Turbitt explains.

Variable-speed drives (VSDs) are some 40 years old. Ample time, you’d think, to spread the merits of their energy saving potential. Yet evidence suggests that many businesses think changing energy supplier is a better way to lower bills than installing energy efficient equipment like VSDs. But with many energy suppliers offering comparable rates, and with energy prices generally only going one way, this option merely moves the problem from one place to another, rather than cure it.

A far more effective alternative is to deploy a VSD to regulate the speed of the millions of electric motors powering everything from air handling units, industrial process cooling pumps, chilled water pumps and hot water circulation pumps. In fact, electric motors account for some 67 percent of all industrial electricity consumed. Applying a VSD, particularly to variable-torque applications like centrifugal pumps and fans, often saves between 40 to 60 percent of the energy bill. So the impact far outstrips any other energy saving opportunities and should be top of the priority list for all companies using motor-driven applications. 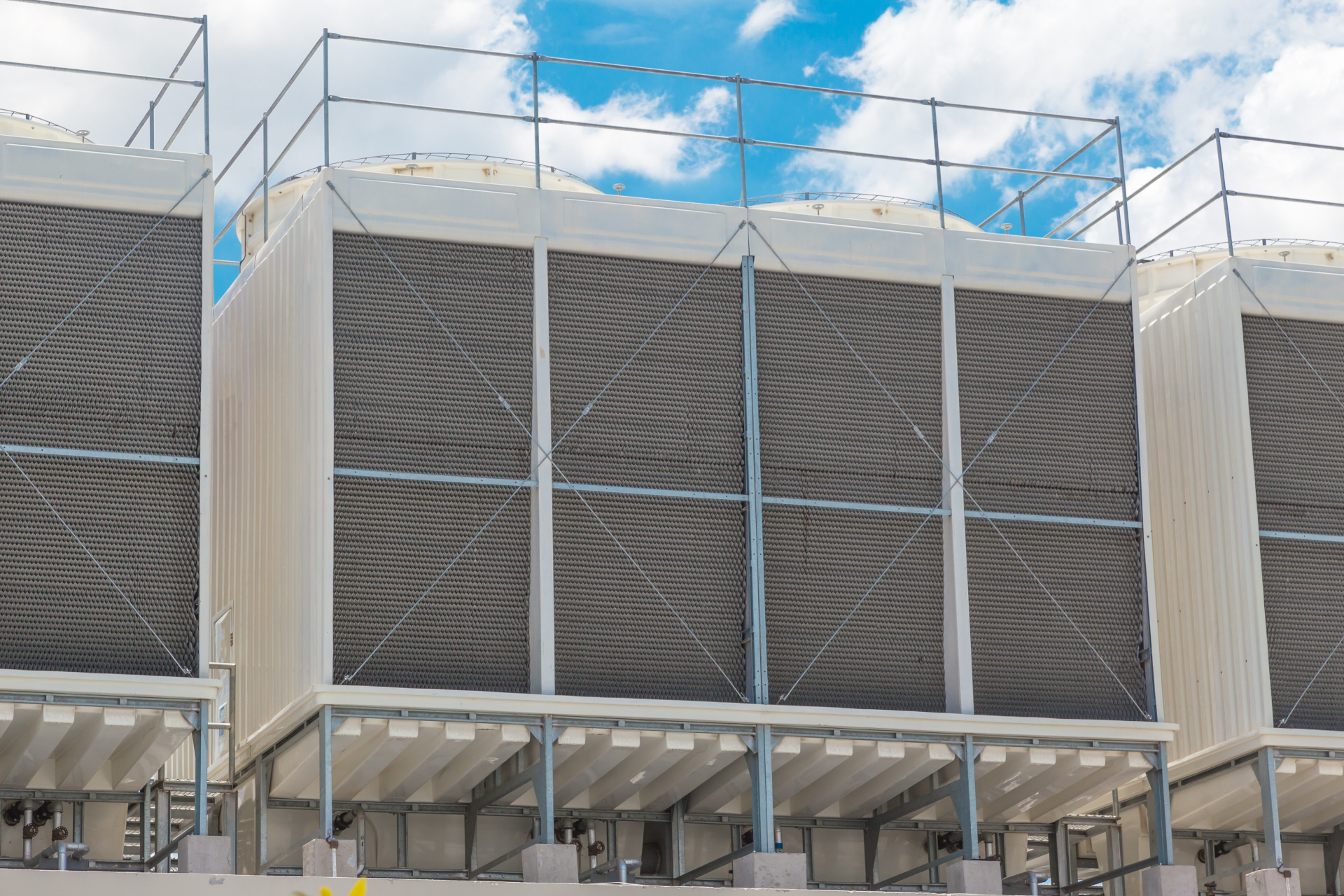 Refrigeration is one of the major costs of many industries. Since refrigeration systems typically run 24 hours, most fan and pump applications are potential candidates for VSDs. Essentially any refrigeration system with a wide variation in operating hours or with a heat load that is less than the peak load can benefit from a VSD.

Many refrigeration systems which use pumps, fans and compressors are still using inefficient on/off or two speed controls for the condenser fans. Significant savings can be made by using a VSD to directly control the speed of the electric motor. Where drive belts are used on the fan systems, the VSD reduces belt stress and maintenance costs.

An example is Ginsters bakery, which asked ABB to carry out an energy appraisal at its plant. The appraisal focused on the refrigeration system, in which chilled water pumps ran constantly with a full unrestricted flow. These pumps provide chilled water to the cold storage and production areas of the plant.

The power consumption of the pumps was measured over 24 hours and analysis showed that using a VSD to achieve a speed reduction of only six percent would reduce energy consumption, and therefore, operational costs by some 17 percent.

A trial installation of an ABB drive showed improved stability of the system and again reduced power consumption. Following this, permanent ABB drives were installed on all pumps.

Retrofitting the VSDs in an existing HVAC system could give it a whole new lease of life, without the need for drastic replacement of ductwork, motors and fans. In common with many other industrial installations and facilities, HVAC systems need regular reviews to ensure that they are both meeting the current needs of the building they serve and are
operating to the maximum efficiency possible with modern equipment.

A retrofit will endeavour to salvage as much of the existing VSD system infrastructure as possible, while introducing a far more compact, robust and efficient drive. It also brings the possibility to have some new features such as an improved user interface or new functionality such as fault loggers.

In a retrofit project, existing cabling, motors and cabinets often remain in use, while the VSD is replaced either completely or partly. Retrofitting is typically carried out during planned shutdowns, without causing extra downtime.

There are a number of reasons why a building operator may want to retrofit the drives in a HVAC system, with technical, operational and legislative developments all being possible triggers.

One major technical reasons to retrofit may simply be because the VSD is at the end of its life cycle. A well-defined life cycle management plan identifies all potential risks of failure and minimises them by ensuring that the VSD is maintained to the highest standards.

VSDs are, generally, highly reliable devices. A drive could have a mean time between failures of 200,000 hours, a very respectable 23 years. But it can only achieve this type of figure if everything is right. There are three main reasons why a VSD may fail.

The first is simply because they are the wrong drive. They are badly specified, wrongly sized or both and are therefore working too hard in the application. A second reason is that they have been badly installed. This can incorporate issues such as an incorrectly dimensioned cabinet, inadequate airflow, an ambient temperature that is too high or too low or
loose connections. The third main reason is poor or even non-existent maintenance. Examples include fans not being replaced according to the manufacturer’s instructions and inadequate inspection or cleaning. In particular, heat sinks need to be kept dust free so air can flow freely and cool the drive properly.

Note that for a 10 degrees rise in operating temperature, capacitor life is halved. Conversely, by keeping temperature 10 degrees lower, by maintaining the fan properly, capacitor life is doubled. Any aging components should be replaced regularly. To decrease the probability of electronic components failing, drives may have to operate in a well airconditioned
electric room, over pressured and where temperature, relative humidity and air pollution are regularly monitored. Drives need to be kept dry so moisture does not corrode circuit boards. Ensuring connections are kept tight to prevent damage from arcing is another essential. It has been estimated that 80 percent of drive failures occur due to a
poor maintenance regime.

The main benefit of life cycle management is that it enhances the condition and reliability of VSDs and extends their operating life. To achieve this, it makes the correct resources and parts available to implement upgrades, while providing lower cost of ownership and minimal disruption. Taking a whole life approach to drive servicing and replacement is the only sure way to get cost-effective, extended use from valuable plant assets and in turn ensure that quality, safety, compliance, production time and revenue is maximised.

A common feature of older HVAC systems is the over-sizing of motors. Replacing these with modern synchronous reluctance motors (SynRMs) could bring many additional advantages to a HVAC installation. The IE4 SynRM and drive package gives super premium efficiency that allows specific fan powers to be achieved. SynRMs match induction motor
hardware packages, so offer an easy replacement. A high output variant which is two frame sizes smaller, allows for easy mounting within a duct. The motors are lighter, run cooler and quieter and are more efficient than induction motors.

SynRMs do not create excessive harmonics which can pollute the electricity supply, and can catch spinning loads. They do not generate dangerous back EMF voltages so that local isolation still protects the operator.

Whether you want to enhance energy efficiency, save on maintenance, reduce trips and cut inrush currents or get a better control of your HVAC to ensure it is fit for how you currently use it, retrofitting a modern VSD could be the answer.